While the coronavirus pandemic has caused many industries to slump, there is one notable exception: the used-car market.

The pandemic has turned the used-car industry into a seller’s market as more people turn away from public transportation or look to move outside urban areas. In June alone, franchised car dealers sold 2.1 million used vehicles, a 22% increase from the previous year and the most sales recorded since 2007.

During this used-car boom, Bumper analyzed which makes and models more people are searching for using VIN number search—often the final check of a used car’s service history and auto specifications before deciding on a vehicle purchase.

Bumper examined more than 134,000 vehicle searches across all 50 states and the District of Columbia from April 1 through Sept. 15—during the height of the coronavirus lockdowns, reopenings and return to school—to see what trends emerged.

Some of our top findings:

Ford vehicles are by far the most popular search. Ford vehicles were the top brand searched in 31 states, followed by Chevrolet (15 states), Honda (3) and Toyota (1). Ford and Chevrolet tied for the top spot in one state, Pennsylvania. 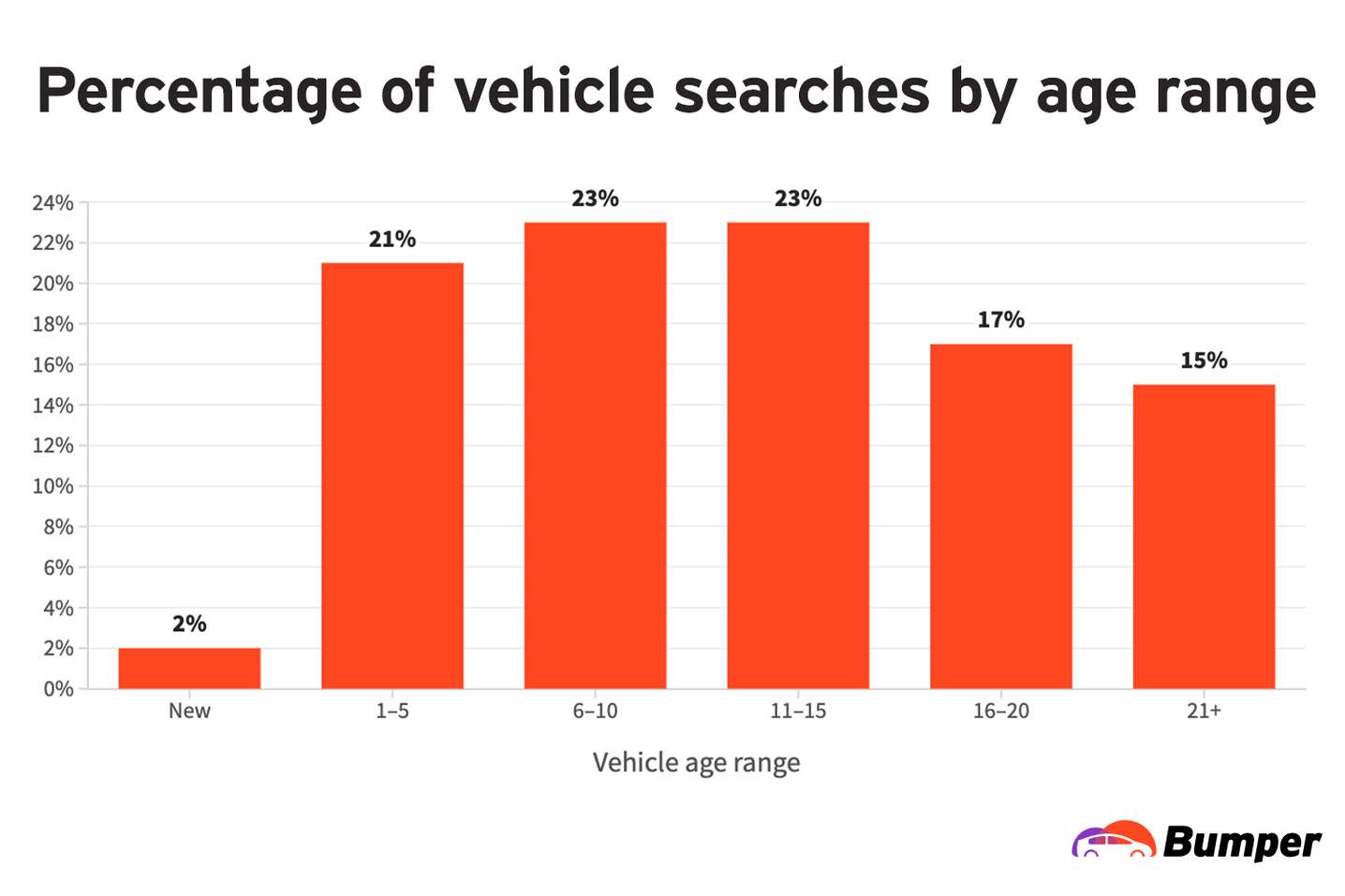 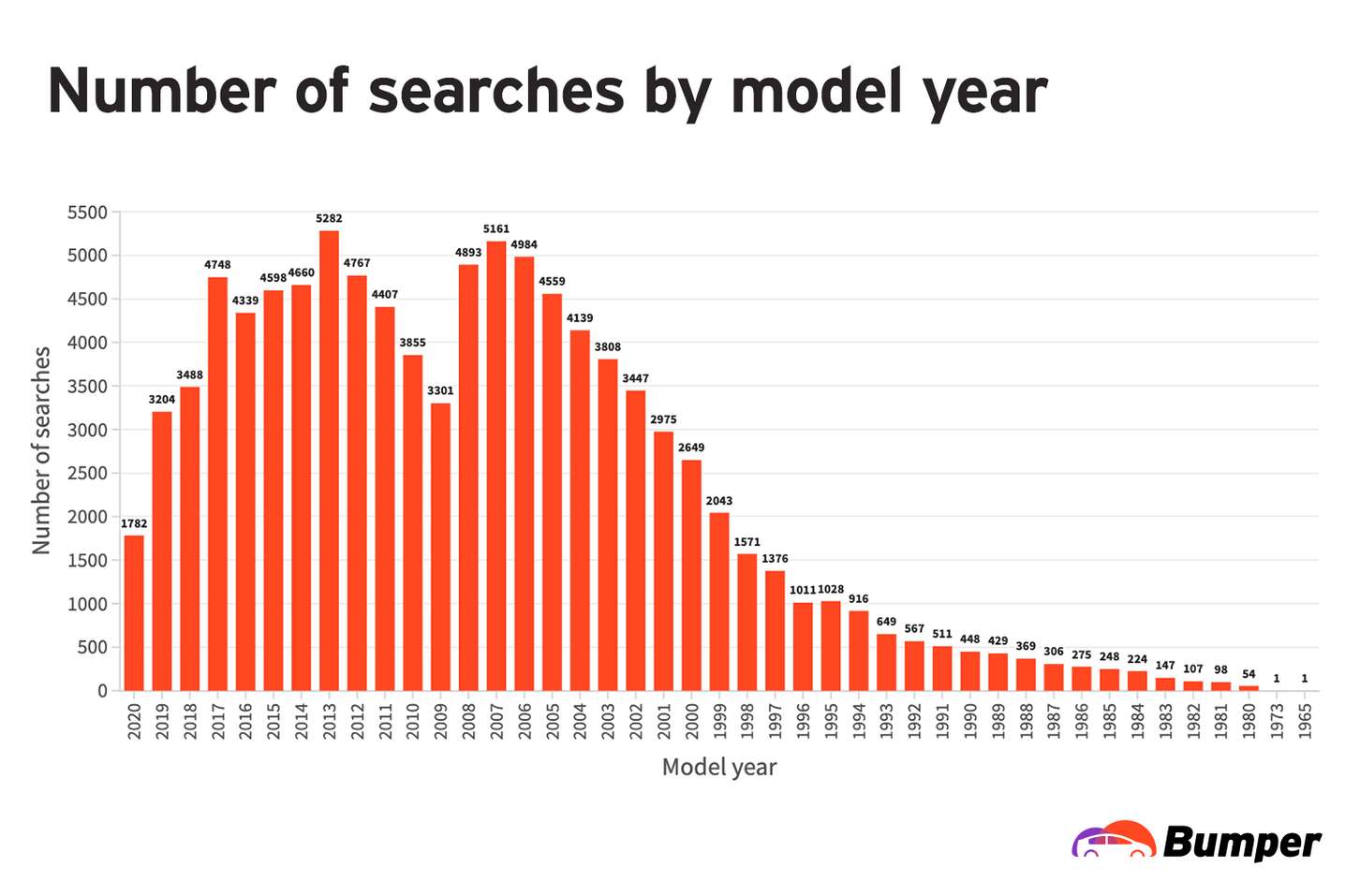 The vehicle with the average lowest age on the top 10 list is Nissan Altima (9 years old); the average oldest are Honda Accord and Ford Mustang (15 years each). Is It Illegal to Drive Without Shoes?